Skip to Navigation Skip to Content
Back to Impact Stories
Posted by Dan Smith on Jul 24, 2019, 3:17 PM
Blog 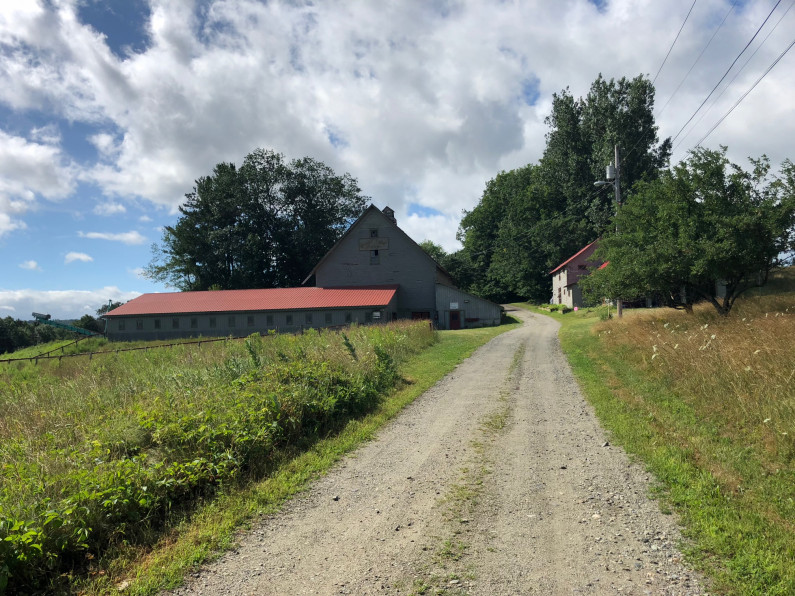 The first time I heard Raj Chetty live was in April 2017 in Boston at a Center for Effective Philanthropy conference. Chetty, who received a MacArthur Genius grant in 2012, is widely considered one of the most influential social scientists working today.

As a keynote speaker, Chetty went straight at the cherished American Dream of upward mobility. Chetty’s study, which analyzed enormous amounts of previously unavailable government data, showed that children born in 1940 had a 90% chance of earning more than their parents. In contrast, by 1980, the likelihood of doing better than one’s parents had dropped to 50%--a toss of the coin.

When I heard Chetty speak more than two years ago, the Vermont Community Foundation was developing a vision and framework that would come to define our commitment to closing the opportunity gap in Vermont. His data made it clear that if hope and a sense of possibility are the underpinnings of healthy communities and a free society, then the absence of systems that support mobility put at risk our communities and their sense of common purpose.

In the current issue of The Atlantic magazine, “Raj Chetty’s American Dream” explores his insights into narrowing the opportunity gap and realizing our shared belief in the American Dream. It highlights a deeper commitment to the intersection between systems and social capital that must serve all people equitably. According to the magazine article’s author, Chetty’s Harvard-based research and policy institute (known as Opportunity Insights) is “explicitly aimed at applying his findings in cities around the country and demonstrating that social scientists, despite a discouraging track record, are able to fix the problems they articulate in journals.”

Did you notice the statistical and organizational emphasis on cities?

I greatly admire Raj Chetty’s work, but the Atlantic piece hints at a conundrum. What the data shows is that leveraging social networks is core to closing the opportunity gap. Where people understand and look out for each other there is greater potential for economic and social mobility. Dr. Samuel Abrams, a political scientist at Sarah Lawrence College, explores the dissonance in his July 21 New York Times opinion piece “Hey, College Graduates: Don’t Dismiss Rural America.” Bringing people together and finding that elusive sense of connection across differences is in some cases easier in smaller, more connected rural communities. And you don’t have to live in a big city to succeed economically and socially. At the Vermont Community Foundation, we work with people every day who share our vision for a Vermont where people look out for each other, where they understand and respect each other, and where they feel a sense of potential.

Regardless of where you are, as you explore both articles and what new data and information keep telling us, you’ll see that there’s a key role for all of us to live and work in ways that enhance a sense of connection and common experience, build social capital, and narrow the opportunity gap.