Skip to Navigation Skip to Content
Back to Impact Stories
Posted on Jan 8, 2013, 10:50 AM
People & Profiles 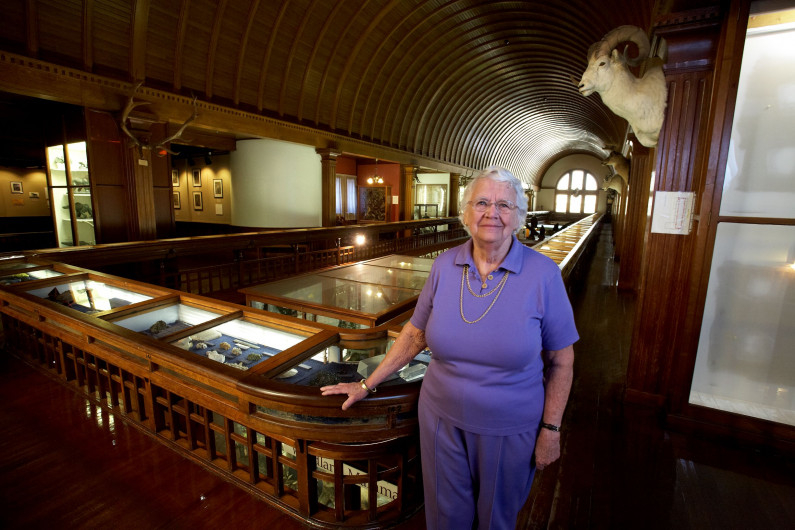 Despite what people might think, you don’t need to have a fortune to be a philanthropist. Warm-hearted Vermont native Marilyn Moulton was a shining example of that. Marilyn left home in 1949 to attend Bentley College, now Bentley University, in Massachusetts, where she graduated with a degree in accounting and finance.

So, though her resources were modest, Marilyn became their first-ever charitable gift annuity donor. Given her accounting savvy, she understood that a gift annuity would provide a tax deduction and more income than a certificate of deposit. Marilyn then decided to support her other favorite charities in the same way, becoming the first gift annuity donor to the Northeast Vermont Regional Hospital and to Catamount Arts.She then went on to a long career at WNAC/ WRKO TV and radio in Boston, retiring as assistant controller in 1989. Shortly thereafter she returned to her hometown of St. Johnsbury to be closer to her mother. Once settled, Marilyn began volunteering at the Fairbanks Museum and Planetarium, a place where she spent countless hours as a child, finding both great enjoyment and solace. This deep emotional connection inspired her to do more for the Museum.

Said Marilyn, “I hope that my little story of giving will help people think about how they can make a difference.” Marilyn passed away at the age of 87 in October 2018.