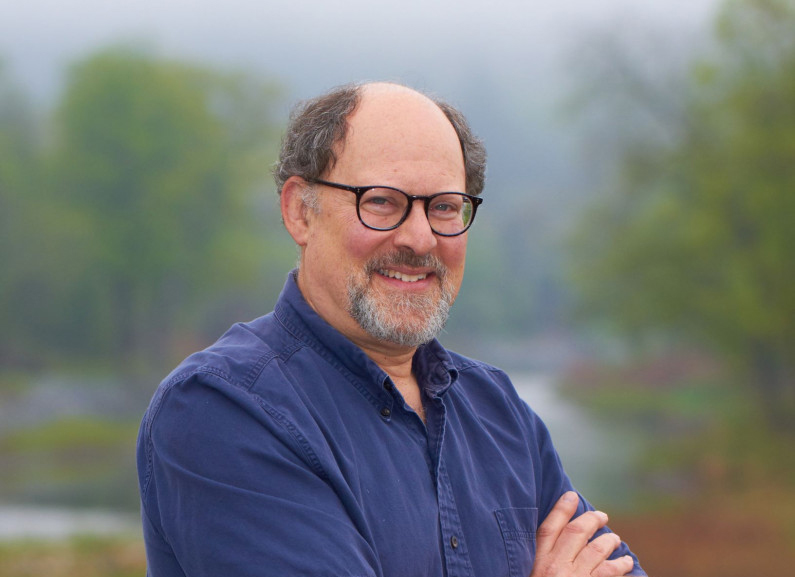 When Ron Miller was in his twenties, his friends and family believed that he would follow a very clear-cut path through life. As the oldest son, he was expected to join his family’s successful business. Ron worked during his youth for the company and for a while, thought that was exactly what he would do. Yet, as he progressed through his academic studies in history and philosophy, a new world emerged before him—a world in which Ron saw himself working for social justice as an educator instead of joining the family business. Ron remembers “I realized that pursuing a business career would not honor who I was.”

His relationship with the Community Foundation stands as a testament to the principles he developed as a young man. Says Ron, “Through the Foundation, I’ve learned about remarkable programs and projects around Vermont that I can support.” Ron recently contributed to the High Meadows Fund’s Manufactured Home Innovation Project, which connects his passion for helping those in need with his strong interest in environmental issues. “Honestly, it has been gratifying to use what I’ve learned and what I believe about the world to inform my giving,” he says. Over time, Ron began to understand how his resources, when paired with his growing desire to affect social change, might make a positive impact in the world. With the encouragement of his family, Ron started giving to causes he believed in.