Skip to Navigation Skip to Content
Back to Impact Stories
Posted by Zoe Pike on Jun 21, 2019, 8:34 AM
News & Announcements 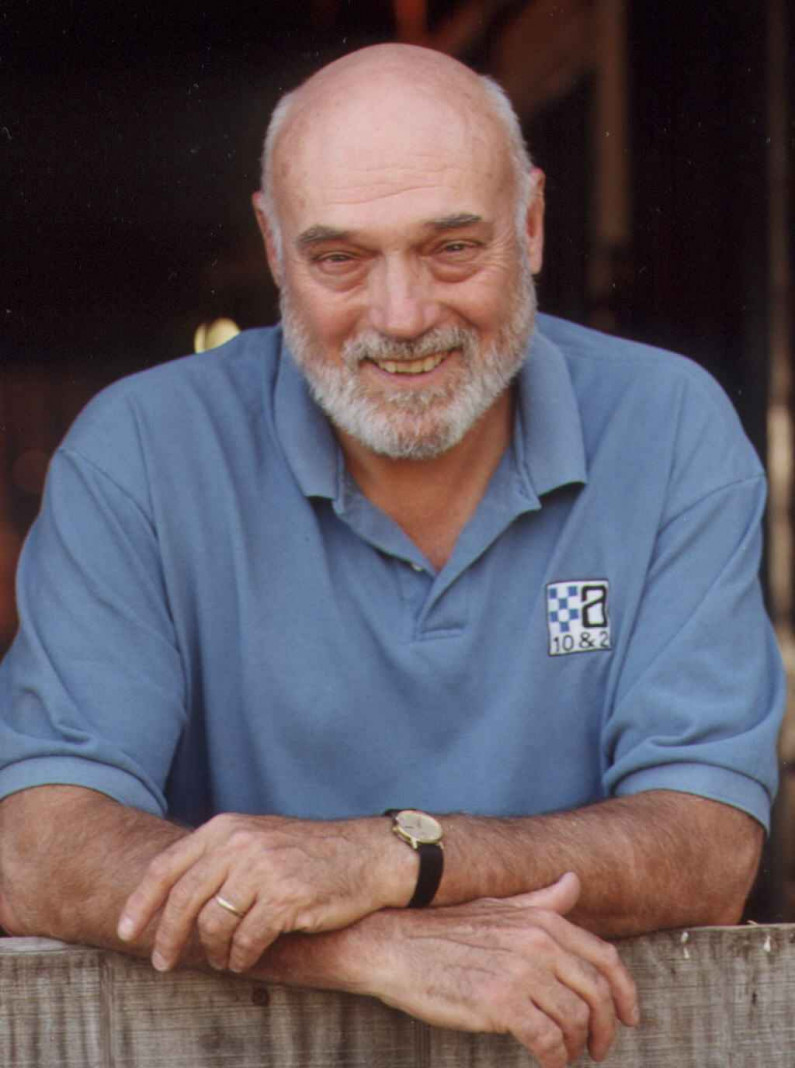 James Baker was honored last year with the $15,000 Con Hogan award. He is the former Police Chief in Rutland and leader of a community revitalization effort in Arlington, where he lives. The annual award recognizes Hogan’s life work by rewarding a community leader each year who shares his vision of a better Vermont and who seizes the responsibility for making that vision a reality. The award, to be used however the recipient chooses, is given to a leader who shows deep community involvement, generosity, enthusiasm, a collaborative approach, and a focus on data and outcomes in his or her work.  Nominations are being accepted for the 2019 prize until June 27.

Green Mountain Power CEO, Mary Powell, nominated Baker for the award, one of over 40 nominations from Vermonters around the state in 2018. She spoke in a recent interview about the importance of the award and why she nominated Baker. Video of the interview is available at vermontcf.org/conhoganaward.

“There are so many amazing leaders that need to be celebrated that don’t have visibility,” Powell said.  She worked with Baker in Rutland and noted that “he exemplified everything that Con Hogan valued, like the focus on data, the focus on bringing love to your work.”

“I feel like the biggest thing we bonded over when I started to work in Rutland was the love of the community and the potential for being part of the transformation—merging of the policy department, the mayor’s office, and the business leaders, and folks on the social services side of the equation all working together,” Powell said.

In accepting the 2018 award, Baker talked about growing up in Hoosick Falls, NY and about his work at the Vermont State Police and as Chief of Police in Rutland. “What I found in Rutland was a community ravaged by the opiate crisis,” he said referring to the beginning of his tenure as chief in January 2012. “Crime in the form of property crimes, domestic violence, and disorderly acts led to a community feeling unsafe and anxious.”

And using Con Hogan’s approach to solving tough problems, Baker dug into the data and turned to the community to help him. “We started a round table of community leaders, stakeholders, and organizational leaders to marshal resources,” Baker said. “We did not always get it right, but we began to address root causes and change the narrative.” Other communities in Vermont are looking to learn from Rutland’s successes.

Nominations are open for the 2019 award. As in the past, the award will go to an individual selected by a committee representing a broad range of interests and experience including health and human services, the arts, government service, early care and education, agriculture, and civic duty.

The individual will have demonstrated the following characteristics: a track record of making a difference, focus on data-driven results, community connection, generosity, and enthusiasm. The awardee must be an individual who is a Vermont resident and has not previously received the award.

Nominations will be accepted through the Vermont Community Foundation’s website until 5:00 p.m. on Thursday, June 27, 2019. The award will be presented at a public ceremony on October 2, 2019 in Montpelier.

For more information or to submit a nomination, visit vermontcf.org/conhoganaward.