Skip to Navigation Skip to Content
Back to Impact Stories
Posted on Sep 28, 2022, 9:16 AM
News & Announcements

The Walter Cerf Community Fund at the Vermont Community Foundation Announces $290,480 in Grants to Support Youth and Families, Elderly Vermonters, and the Arts 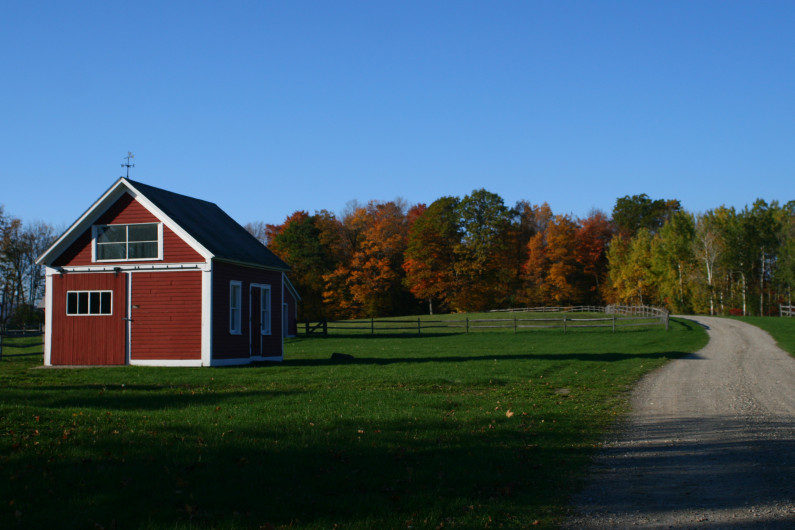 The Walter Cerf Community Fund, a component fund of the Vermont Community Foundation, has announced $290,480 in grants to 40 nonprofits in its 2022 competitive grant round, including 14 multiyear awards to be distributed over the next three years. In addition, the fund is pleased to support two applicants with large, single-year grant awards: The Essex Community Historical Society received $10,000 to support the Fort Ethan Allen Water Tower restoration project, and the Middlebury Studio School received $15,000 to support educational programming. Additional grants include a combination of awards supporting youth and families, seniors, historic preservation, arts, and community enrichment.

Born in Leipzig, Germany in 1907, Walter Cerf spent most of his youth in Berlin. He relocated to the United States in 1937 as a refugee of Nazi Germany. After becoming a U.S. citizen, he served in military intelligence and developed a deep appreciation for the preservation of art, culture, and local history. In 1947, he began a 25-year career as a Professor of Philosophy at Brooklyn College, eventually retiring to his summer home in Leicester, Vermont in 1972.

During the last 20 years of his life, Walter Cerf made gifts exceeding $10 million to more than 100 different organizations in Vermont. At his death in 2001, a permanent endowment, the Walter Cerf Community Fund, was established at the Vermont Community Foundation. The fund makes grants annually in Walter’s name and continues the generosity of this remarkable man who cared deeply about the vitality of communities in Addison County, northern Rutland County, and beyond.

Multiyear grant totals reflect the amount to be distributed over the next three years.