Skip to Navigation Skip to Content
Back to Impact Stories
Posted on Oct 17, 2022, 8:45 AM
News & Announcements

The Curtis Fund Announces New Board of Directors Leadership and Members 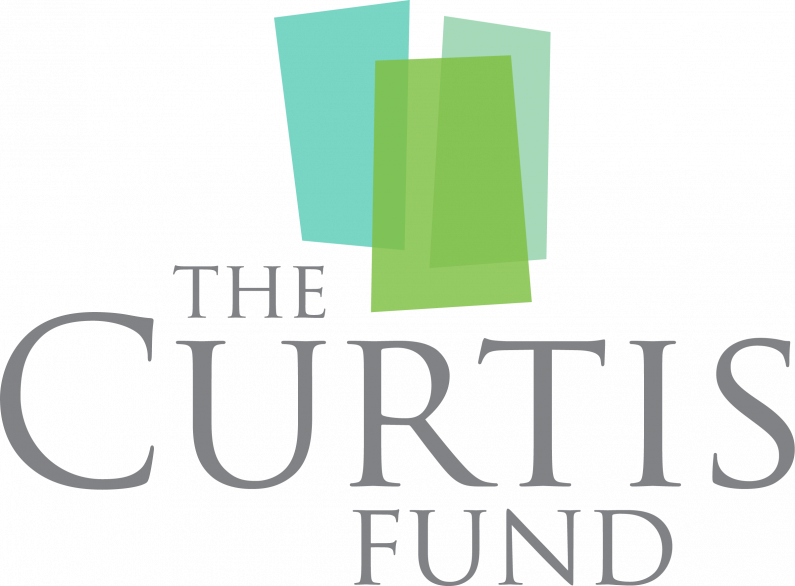 The Curtis Fund, a supporting organization of the Vermont Community Foundation that provides postsecondary scholarships to Vermont students, is pleased to announce the appointment of a new president and three new members to its board of directors. Amy Mellencamp has been named president of the board of directors. Newly appointed members include Seth Bowden, Hillary Burrows, and Joan Goldstein.

Mellencamp has been a board member since 2011 and recently held the position of vice president. She served as the principal of Burlington High School and C.P. Smith Elementary School between 1999 and 2017. Throughout the years, Mellencamp has volunteered for many nonprofits, including the Howard Center, ECHO, the United Way, the YMCA, and the Ibutwa Initiative.

“I am excited to serve as The Curtis Fund’s board president and honored to follow in my predecessor Joe Boutin’s footsteps,” says Mellencamp. “The passion and tenacity that Joe brought to The Curtis Fund has made it possible for thousands of Vermonters to secure a postsecondary education during his last 26 years of service.”

Joe Boutin was appointed director emeritus to The Curtis Fund. The new board of directors include:

Seth Bowden is the president and CEO of the Vermont Business Roundtable (VBR). Prior to joining VBR, Bowden worked as the executive vice president of the Greater Burlington Industrial Corporation. In addition, Bowden prepared and edited the state of Vermont’s Higher Education Task Force report and was co-author of the Vermont Science and Technology Plan for EPSCoR.

Hillary Burrows is president at Autumn Harp, a skincare and cosmetics manufacturer in Essex, Vermont. After starting her career at PricewaterhouseCoopers, she joined Autumn Harp in 2008 as a cost accountant and has been president since 2019. Burrows earned her bachelor’s degree in Business Administration as well as an MBA at the University of Vermont.

Joan Goldstein is a first-generation college graduate who personally identifies with the mission of The Curtis Fund. Goldstein has been commissioner of the Department of Economic Development since April 2015. Prior to her appointment to commissioner, she spent six years as executive director of the Green Mountain Economic Development Corporation. Goldstein has a deep understanding of Vermont’s economic goals and workforce needs.

“We are fortunate to have these three individuals join our board, each of whom bring immense talent and experience from the business and civic communities to our work at The Curtis Fund,” says Amy Mellencamp.

This year, The Curtis Fund is providing scholarships to approximately 700 students through its programs for both degree seeking students and students pursuing a Credentials of Value training program. The Curtis Fund is committed to ensuring that every Vermonter, regardless of income, can earn a postsecondary degree or certificate because in a small state we can’t afford to leave any talent behind. To learn more about the fund, including how you can support, visit thecurtisfund.org.