Skip to Navigation Skip to Content
Back to Impact Stories
Posted by Elisabeth Marx on Sep 26, 2019, 3:21 PM
Blog

Our Work is Not Done: LGBTQ Activism and the Campaign for the Samara Fund 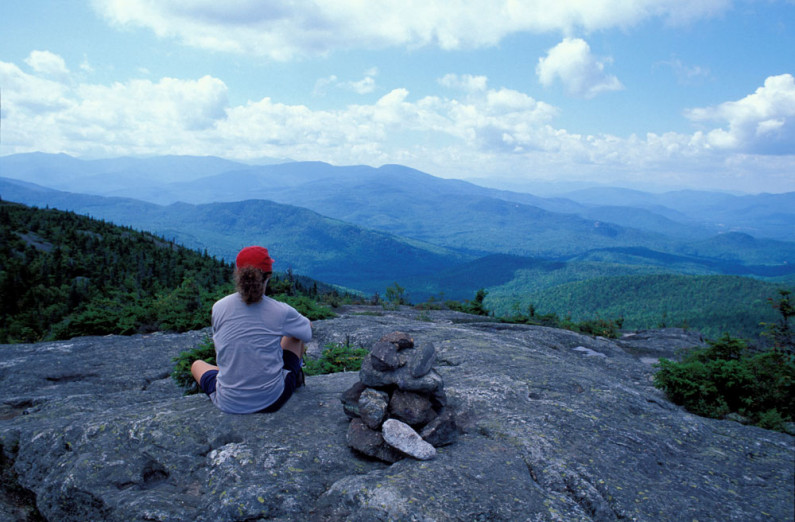 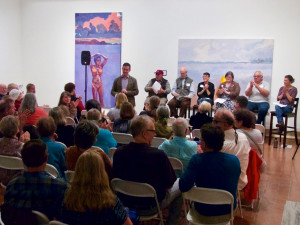 This past Friday night, September 20th, more than 50 people gathered at the Brattleboro Museum & Art Center to attend the Samara Fund-sponsored panel “Looking Back, Moving Forward: Four Decades of Queer Activism in Vermont.” The Samara Fund at the Vermont Community Foundation is the only source of funding dedicated exclusively to supporting Vermont’s lesbian, gay, bisexual, transgender, and queer youth and adults.

Vermont is widely regarded as one of the most queer-friendly states in America. This is thanks to decades of struggle and activism by Vermont’s LGBTQ+ community. Panelists Bill Lippert, Kate Jerman, Lucy Webb, Michael Gigante, and John Scagliotti spoke with passion, insight, pain, and humor about their personal experiences and activism. They are among Vermont’s leaders in the creation of Vermont’s cornerstone LGBTQ organizations, including the Samara Fund, Out in the Open (formerly known as Green Mountain Crossroads), the Pride Center of Vermont, Outright Vermont, AIDS Project of Southern Vermont, and the Prism (LGBTQA+) Center at UVM.

But Vermont youth and adults continue to face many challenges, and Samara’s work is certainly not complete. 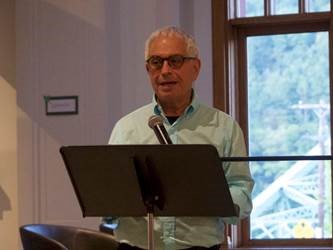 Long-time Samara leader Richard Wizansky spoke passionately, about how “too many LGBTQ Vermonters struggle to live full and safe lives, particularly in our small towns and cites and rural areas.  Vermont LGBTQ youth are three times more likely to have skipped school because they feel unsafe and twice as likely to be bullied as their heterosexual/cisgender peers. Faced with constant demeaning and threatening behavior at school, and too often tension or rejection at home and in the community, they are 37% more likely to feel sad and hopeless and 4 ½ times more likely to have attempted suicide than their heterosexual/cisgender peers.”

Statistics for Vermont LGBTQ adults are equally alarming. With the pressures of isolation, discrimination, harassment, and sometimes worse, LGBTQ adults report poor mental health and are twice as likely to be diagnosed with depressive disorder. The LGBTQ community is much more likely to be violently attacked than any other marginalized group in the United States, according to the Southern Poverty Law Center.

At the event, Richard announced the launch of the Campaign for the Samara Fund to raise $500,000 to extend services in rural and underserved areas, to increase support for transgender Vermonters, to ensure competent health care and HIV/AIDS services, and to deliver community safety and anti-bullying programs throughout our state. Samara announced a generous lead gift by a donor in Bennington.

With conviction and passion, Richard proclaimed “there is so much more to accomplish—to stand up for, to shout out about, to seed and build—so that LGBTQ lives continue to be more safe, valued, public, respected and meaningful. We need your support now.”