Skip to Navigation Skip to Content
Back to Impact Stories
Posted by Zoe Pike on Sep 19, 2018, 3:47 PM
News & Announcements 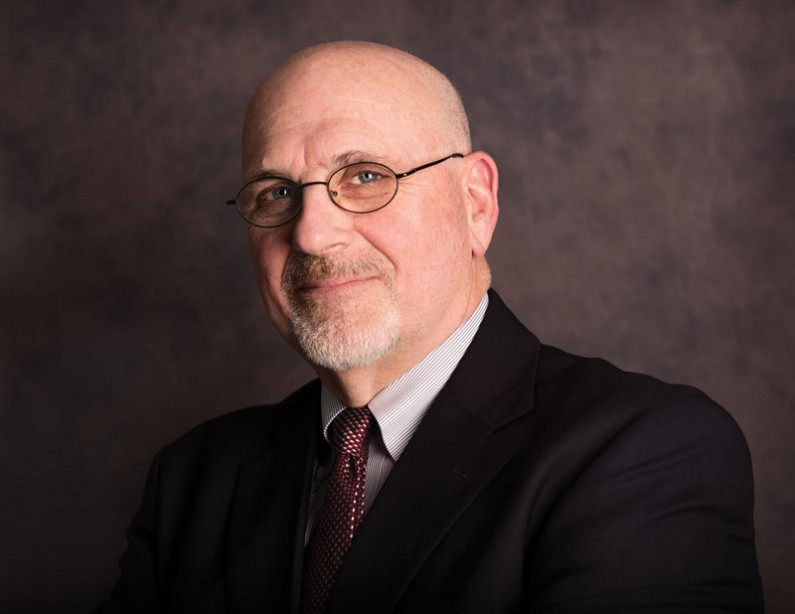 The Vermont Community Foundation and the organizing committee for the Con Hogan Award for Creative, Entrepreneurial, Community Leadership are pleased to announce that James Baker will be honored with this year’s award. Baker is the former police chief in Rutland and the current leader of a community revitalization effort in Arlington, where he lives.

The $15,000 award, to be used however the recipient chooses, will be presented at a reception on October 3 at the Vermont College of Fine Arts in Montpelier.

The award is especially poignant this year because of Con’s death on August 26. Established by a group of his colleagues in 2015, the annual award recognizes Con’s life work by rewarding each year a community leader who shares his vision of a better Vermont and who seizes the responsibility for making that vision a reality. The award is given to a leader who shows deep community involvement, generosity, enthusiasm, a collaborative approach, and a focus on data and outcomes in his or her work.

Baker has spent much of his career tackling difficult challenges head on. After retiring as a colonel from the Vermont State Police and serving as its director from 2006-2009, Baker was named interim director of the Vermont Police Academy and successfully worked to restore stability and respect to the struggling organization. He then served as police chief in Rutland, cleaning up a department dealing with scandals and accusations of racism. He worked openly and collaboratively with other community leaders on Project VISION, Rutland’s grassroots effort to address the opiate epidemic, empower the community, strengthen neighborhoods, and reduce crime. Other communities in Vermont are now looking to learn from Rutland’s successes, and Baker is working to bring those lessons to his hometown of Arlington.

Baker was nominated by Green Mountain Power CEO Mary Powell. In her nomination, Powell noted, “James Baker is a fierce and inspirational leader who combines compassion, transparency, data, and just-the-facts frankness to build community pride and get results.”

The committee recognized that, like Hogan, Baker is effective at making a difference by building coalitions, being unafraid to have the tough conversations, being transparent, and understanding and applying data to achieve targeted results. Baker has a vision and the compassion and charisma as a leader to inspire others to work together to achieve that vision.

For more information about the award and to register for the upcoming public reception on October 3rd from 4:30 – 6:30 p.m. at the Vermont College of Fine Arts in Montpelier, please visit vermontcf.org/ConHoganOct3