Skip to Navigation Skip to Content
Back to Impact Stories
Posted by Zoe Pike on Jun 20, 2018, 2:58 PM
News & Announcements 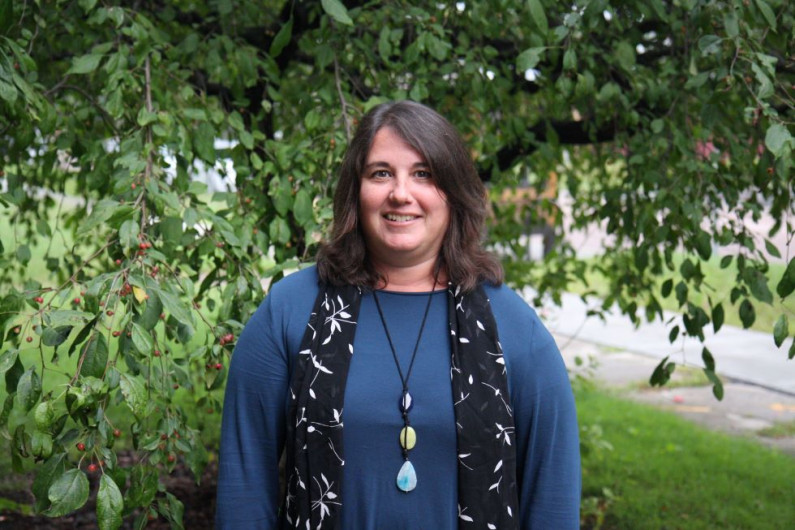 Holly Morehouse, co-founder and executive director of Vermont Afterschool, Inc., used the $15,000 Con Hogan cash award she received last year to continue her research on youth programs in Finland that will  inform her work here in Vermont. Finnish students have among the highest test scores in the world while having one the shortest school days.

Morehouse had visited Helsinki briefly last summer as part of a national learning exchange. The award she received last fall gave her the opportunity to take a deeper dive with a three-week return trip to Finland this spring. She visited multiple cities this time and talked with youth, community leaders, government officials, and others about the country’s commitment to education, especially educational activities outside of the school day that promote youth development.

“This award is so special and for the message it sends,” she said. “The outcome of the award both for the organization and for me continues to snowball.”

Watch an interview with Holly about her trip to Finland.

Nominations are still open for the 2018 award. As in the past, the award will go to an individual selected by a committee representing a broad range of interests and experience including health and human services, the arts, government service, early care and education, agriculture, and civic duty. The individual will have demonstrated the following characteristics: a track record of making a difference, focus on data-driven results, community connection, generosity, and enthusiasm. The awardee must be an individual who is a Vermont resident and has not previously received the award.

Nominations will be accepted through the Vermont Community Foundation’s website until 5:00 p.m. on Tuesday, June 26, 2018. The award will be presented at a public ceremony on October 3, 2018 in Montpelier. For more information or to submit a nomination, visit our Con Hogan Award page.