Skip to Navigation Skip to Content
Back to Impact Stories
Posted on Jan 16, 2018, 2:35 PM
News & Announcements 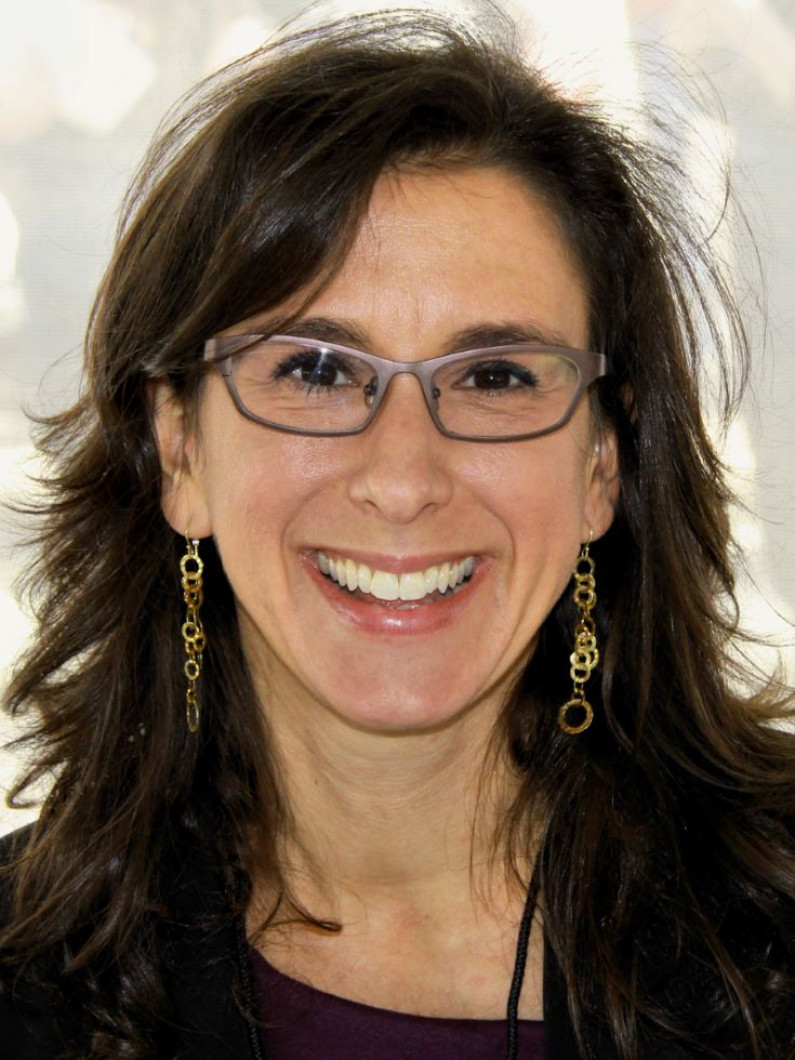 New York Times journalist Jodi Kantor will speak at the UVM Davis Center on February 6, 2018 at 5:30 p.m., hosted by the Vermont Women’s Fund. Kantor, along with fellow New York Times reporter Megan Twohey, broke the Harvey Weinstein story about the powerful Hollywood film producer’s 30-year history of sexual harassment and predation. The story opened up a national conversation about sexual harassment as wave after wave of similar accusations followed, resulting in the firings and resignations of many high profile men (and a few women) in politics, journalism, and the technology sector.

At the February 6th event, Ms. Kantor will discuss the collusion and cover-up of sexual harassment in the workplace as well as the impact of journalism on culture. Tickets to the event are $20 per person, $10 for students. Visit vermontcf.org/JodiKantor to purchase tickets.

Ms. Kantor has been reporting for the New York Times since 2003 and covers gender, politics, and workplace issues, among other topics. She has written about many political figures and authored the book, The Obamas, published in 2012. Workplace issues and gender inequalities are themes that run throughout her reporting career. She has written about the treatment of women on Wall Street, how Starbuck’s use of automated scheduling software hurt working mothers, and an in-depth look at Amazon’s employee management methods, to name a few.

Closer to Vermont, Ms. Kantor inspired the inception of the Burlington-based company Mamava. In 2006, Ms. Kantor wrote an article about the class-gap for low-income working women wanting to continue breastfeeding once they returned to work. The message resonated with Vermont working mothers Sascha Meyer and Christine Dodson, who attribute the founding of Mamava directly to Kantor’s story. Mamava’s ‘lactation suites’ are found around the U.S. in places such as airports, sports arenas, convention centers, and universities and give women the designated space and privacy to breastfeed or pump milk in public spaces.

Jodi Kantor was the keynote speaker at the Vermont Women’s Fund 2016 Annual Benefit, where she talked about the impact of journalism and cited the Mamava story as an example of the unknown power that a story can spark. The Vermont Women’s Fund, a component fund of the Vermont Community Foundation, is a nonprofit philanthropic resource for women and girls focused on pathways for viable careers for women and girls and strengthening women’s economic security in Vermont. Visit vermontwomensfund.org for more information.