Skip to Navigation Skip to Content
Back to Impact Stories
Posted by Zoe Pike on Apr 12, 2019, 8:48 AM
People & Profiles 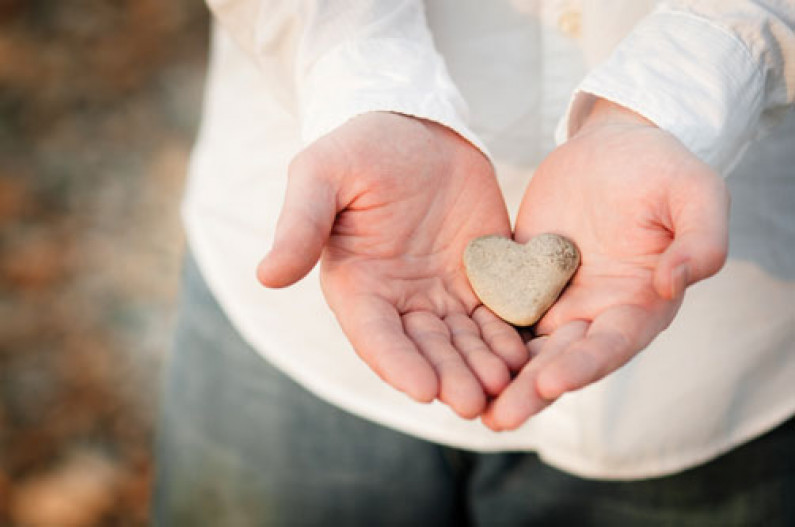 When David and Gisela Gamper moved to Vermont in 1973, they dreamed of pursuing their careers in music and photography, raising their son on a quiet piece of land, and homesteading in Landgrove. What they didn’t know was that, within a few short years, they’d have another task to tackle: In 1979, after the unexpected death of his father, David inherited the job of managing the family foundation—the O.P. and W.E. Edwards Foundation.

“David was a compassionate and generous person,” says Gisela. “Quiet and humble, creative and energetic, David was a wonderful man—eager to give, to do, but not necessarily to be named.” The Gampers established two donor advised funds—the Charles Gamper Fund and the Creative Connections Arts Fund—with the Foundation. David was a musician, Gisela a visual artist; the two partners in life and art were particularly drawn to programs that engaged people of all ages, abilities, and income levels to participate in the process of making art.Gisela says her late husband David, who passed away in 2011, was a born problem-solver who quickly learned the ropes in the complicated world of charitable foundations and philanthropy. And in the process, he came to appreciate just how complex that world was. David recognized the role that a community foundation could play in simplifying philanthropy for donors, and he joined a small group of thinkers who paved the way for what would become the Vermont Community Foundation. One of the Community Foundation’s founding members, David brought crucial experience in the world of foundations to the fledgling organization and went on to spend three years on its board.

“Support what you’re passionate about,” says Gisela. That wisdom guided the Gampers’ giving for decades and still informs her own giving—in Vermont and beyond. The Gampers contributed to programs like In-Sight Photography in Brattleboro and the Vermont Arts Exchange in Bennington. Though the Gampers eventually left Vermont for Manhattan, they returned to Landgrove often, and Gisela still spends a few months every year in the state and remains committed to funding Vermont projects. She and her late husband particularly enjoyed recognizing the potential of a project early on and providing funding that lent momentum and a stamp of approval. Sometimes it wasn’t much, she says—but it was a seed from which something beautiful could grow.