Skip to Navigation Skip to Content
Back to Impact Stories
Posted on Jan 17, 2019, 4:44 PM
News & Announcements

Breakfast of Champions: Talking with men about gender in the post-#MeToo workplace 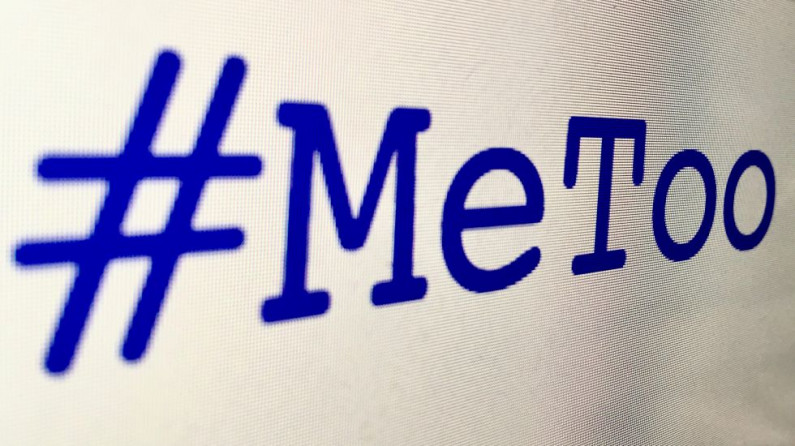 The Vermont Women’s Fund and Change The Story VT will co-host a special breakfast on Tuesday, February 5, from 7:30 a.m. - 9:00 a.m. at the University of Vermont’s Davis Center featuring guest speaker Ted Bunch.

Ted Bunch is the co-founder of A CALL TO MEN, a violence prevention organization dedicated to helping men find ways to create a culture of respect, equity, and value for all—in the workplace and in schools. Ted has presented to audiences all over the United States from colleges and corporate boardrooms to major leagues sports teams and the U.S. Military.

“It is vitally important that we include men in the conversation,” says Meg Smith, director of the Vermont Women’s Fund. “For too long, wage disparity and the lack of women in leadership positions have been considered ‘women’s issues’ and addressed in a vacuum. But the headlines in the past few years following the Harvey Weinstein story and the #MeToo Movement have changed the climate in our workplace culture.” Adds Smith, “But there hasn’t been much space to talk about it. That’s what this breakfast is all about.”

The Vermont Women’s Fund, the state’s first and largest philanthropic resource devoted to Vermont’s women and girls, is co-hosting this event with Change The Story, a statewide initiative formed four years ago to fast-track women’s economic security in Vermont. Change The Story issued four reports on the economic status of women in Vermont in 2016-2017, the first of its kind in over a decade. The initiative also engages with employers through their Business Peer Exchange, with men through Champions for Change efforts, and with all Vermonters using their signature Let’s Talk Gender conversation toolkits. Change The Story is a partnership initiative of the Vermont Commission on Women, Vermont Works for Women, and the Vermont Women’s Fund.

The breakfast is being led by a host committee of 27 male business and community leaders including Mayor Miro Weinberger, Senator Michael Sirotkin, Burlington City Councilor Ali Dieng, and UVM Director of Athletics Jeff Schulman. Tickets are $35 per person, $10 per student and are available online at vermontwomensfund.org.