Skip to Navigation Skip to Content
Back to Impact Stories
Posted by Zoe Pike on Aug 30, 2018, 3:17 PM
News & Announcements

Arts Funds at the Vermont Community Foundation Award $158,960 in Grants 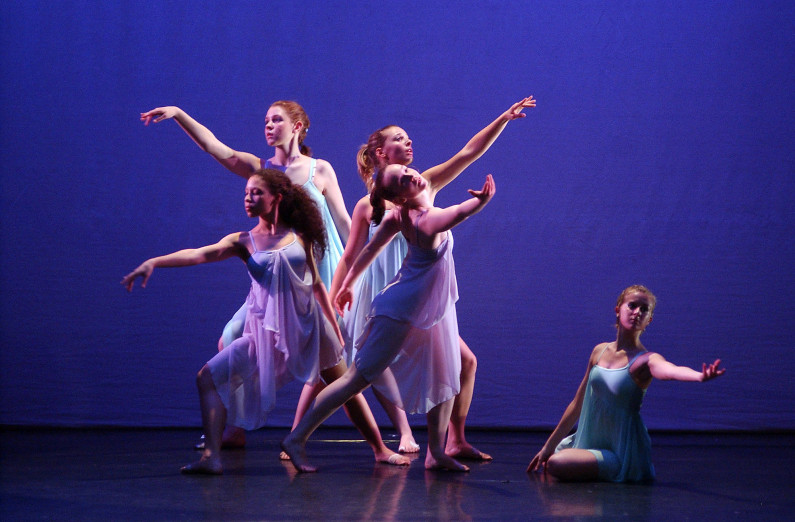 The Vermont Arts Endowment Fund and the Concert Artists Fund, two component funds at the Vermont Community Foundation, announced that together they have awarded 35 grants totaling of $158,960 to artists and arts organizations across the state.

The Vermont Arts Endowment Fund awarded grants totaling $48,348 primarily to support the commissioning, creation, and presentation of new work or to assist Vermont artists wishing to take their work in different directions. Fourteen awards were made to individual artists and eight to arts organizations presenting the work of Vermont artists. The Concert Artists Fund awarded $110,612 to 13 organizations to support performances of classical music in Chittenden County over the next two years. The Concert Artists Fund will not accept new proposals until 2020.

The following grants were made in 2018:

Brian McCarthy received $3,000 to compose a chamber jazz piece exploring the concept of the formation of our solar system.

Jack DesBois received $2,500 to record an album of songs from the Flanders Ballad Collection in conjunction with a live performance.

Michael Leonard received $2,500 to support the production and promotion of “One Town at a Time,” a documentary film that explores Vermont’s diverse communities.

Thomas Hyde received $2,500 for “The Underdog," a feature‐length documentary film about Doug Butler—an aging Vermont dairy farmer with a dream.

James Crews received $2,400 to write and share a book of poems that explores life on an organic farm and how climate change has affected farming in Vermont.

Bradford Charles Houk received $2,000 to create an atlas of countermaps telling a narrative of the village of Bellows Falls.

Daniel Lusk received $2,000 to write a collection of new poems about his life experiences and share them with audiences in public readings around Vermont.

Janice Perry received $2,000 to develop a multi‐media performance about memory and aging.

Randee Leightcap received $2,000 to create a series of drawings about the domestic violence.

Michael J. Caduto received $1,448 to transform his original story “The Gift of the Christmas Cookies” into a theatrical performance for children and families throughout Vermont.

Corrina Thurston received $1,000 to create a series of detailed black and white drawings of animals considered threatened, endangered, or vulnerable.

Corrine Yonce received $1,000 for a series of paintings of female and non-binary subjects that explore themes of addiction, loss, body dysmorphia, objectification, and self‐harm.

Mary Senior Harwood received $1,000 to support completion of a novel about the history of technology through the lens of war.

Flynn Center for the Performing Arts received $3,000 for the commissioning, presentation, and exhibition of local performing and visual artists throughout the 2018-19 season.

Vermont Stage Company received $3,000 to support the production of “The Curious Incident of the Dog in the Night,” a mystery featuring a 15-year-old unlikely hero who has Asperger’s Syndrome.

Scrag Mountain Music received $2,000 to compose and perform a string quartet that will be presented at schools, outreach events, and concerts around the state.

Vermont Shakespeare Festival received $2,000 to support the production of “The Taming of the Shrew” for three performances at Champlain College, Shelburne Museum, and Highland Center for the Arts.

Vermont Symphony Orchestra received $2,000 to present the world premiere of a piece by Vermont composer Matt LaRocca in conjunction with a new film created in partnership with the Middlebury New Filmmakers Festival.

Bella Voce Women's Chorus received $7,000 to support "Glorious Tidings" holiday concerts, "Gloria" with the Inora Brass Ensemble, and a cantata about the life of Harriet Tubman titled "They Called Her Moses."

Burlington Chamber Orchestra received $10,000 to introduce professional chamber music to a diverse audience across northeastern Vermont by including familiar styles of music including jazz and contemporary compositions.

Counterpoint Chorus received $3,500 to support a March 2020 performance of Stravinsky's "Symphony of Psalms," along with works by Orff and Bernstein.

Flynn Center for the Performing Arts received $10,000 to support collaborative projects and performances with the Vermont Youth Orchestra, the Vermont Symphony Orchestra, and Carnegie Hall’s “Link Up: The Orchestra Swings!” program for students.

Green Mountain Monteverdi Ensemble of Vermont received $4,000 to perform a selection from Monteverdi's Eighth Book of Madrigals and selections from the Symphoniae Sacrae of Heinrich Schütz.

Lake Champlain Chamber Music Festival received $15,112 to support “Decades,” their 10th anniversary festival which will include selected works from their first decade of festivals and repertoire from each decade of the last 100 years.

Music‐COMP received $8,000 to support three concerts that will feature the works of young Vermont composers presented to non-traditional classical concert enthusiasts—students, their families, and friends.

Vermont Contemporary Music Ensemble received $6,000 to support two concerts that feature the collaboration of Vermont poets and composers in which the composers develop new works in response to the poetry.

Vermont Youth Orchestra Association received $14,000 to support its 2018-19 concerts, which allow young musicians the opportunity to explore self‐expression and identity through symphonic works.