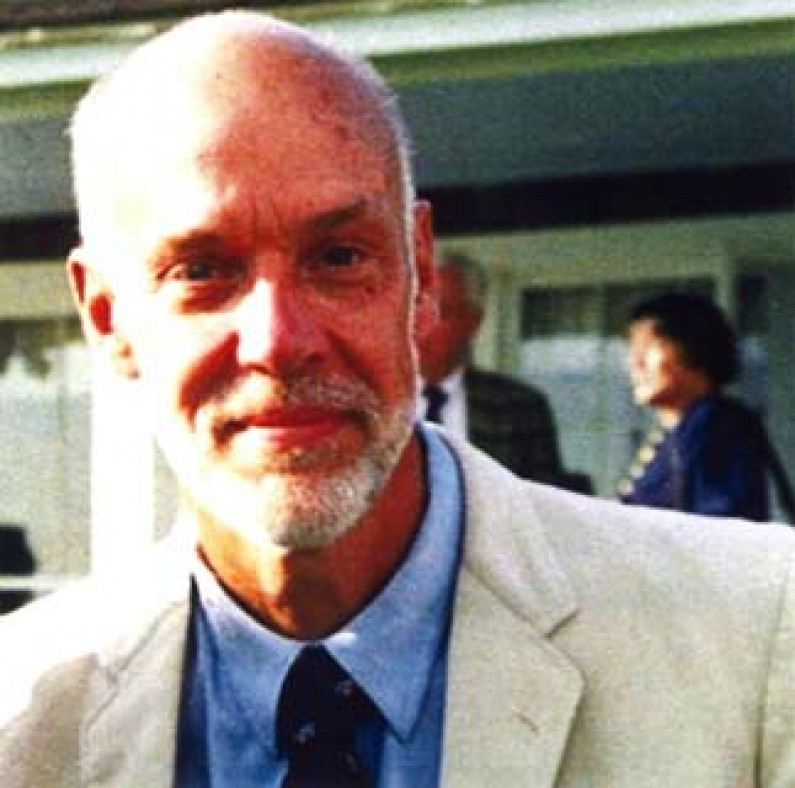 People remember Courtney Fisher as creative and intelligent. Some of his greatest passions, both professionally and personally, were architectural design and historic preservation, so it is no accident that his legacy lives on through the wonderfully restored North Hero Community Hall in Grand Isle County.

In 2006, the abandoned Community Hall was gifted to the North Hero Historical Society by the town. Courtney became actively involved with a small group of volunteers, including Eileen Mitchell and Bob Greenough (pictured below left), who were committed to preserving the building. It was no easy task, as many residents didn’t support the effort. 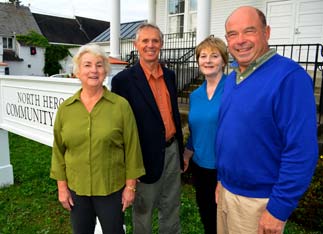 Sadly, in 2009 Courtney lost a brief, intense battle with leukemia. Prior to his passing, Courtney asked attorney Leigh Phillips and dear friends Jane and Alan Lendway (pictured far right) to help him keep his dream for the Hall alive. Together they decided to use money from his estate to establish the North Hero Community Hall Fund, which would provide permanent support for the Hall. What nobody knew was that the estate included a pastel painting by Russian artist Boris Kustodiev that would sell at auction for more than $300,000.

Said Jane, “Courtney would be very happy that people ultimately rallied around the project and now enjoy performances, art shows, weddings, and other events at the Hall. The community is living his dream.” 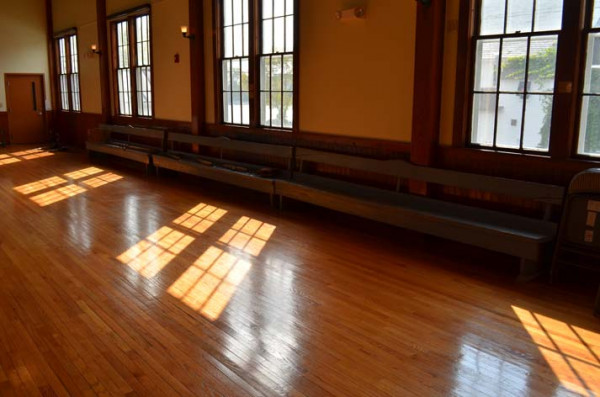